When did you start working at Whiteoaks?

I started working at Whiteoaks in August 2017

Tell us a bit more about your career progression within Whiteoaks.

I joined Whiteoaks back in 2017 as a graduate looking for my first step into the PR industry. My first role was as Junior Account Executive where I learned the ropes and got to see first hand how each of the different roles within an agency work. On my first week, I was tasked with coming up with an article idea for a client and pitching it to relevant editors. It definitely threw me in at the deep end and I loved the process and the buzz of getting an email from an editor who wanted to take the piece. I was given the opportunity to progress to Account Executive where I refined my skills in engaging with the media, and then Senior Account Executive where I led on media campaigns for numerous clients. There was a healthy competition between me and other Account Executives/Senior Account Executives within the agency but also some fantastic mentors which meant I was always driven to secure frequent national coverage and ensure I had the relevant journalist relationships to get my clients in the national, business and technology press they needed to be seen in.

After a couple of years dedicated to the media specialist roles, I was promoted to Junior Account Manager where I supported in managing a team and providing consultation to the clients within that team. This was a significant period of growth for me professionally as I began to lead on client account management and everything that comes with it. After about a year in this role, I was promoted to Account Manager which is my current role.

How did you get into PR?

At school and college, I was always strongest in creative thinking and content-based subjects, such as Philosophy, Media and English. I soon realised getting a job as a philosopher might be a little difficult so whilst I was at college I arranged some work experience with a London PR Agency, which at the time was working on a big launch with BT. Although I was mainly just supporting with admin tasks (and tea-making) it was really exciting and I decided it was a definite career opportunity for me. I studied a degree in English Language and Media at University which helped me develop some skills including writing press releases.

I wouldn’t say a degree in a relevant subject is essential to a career in PR; what is essential is a genuine interest in current affairs, a problem-solving attitude, and a drive to succeed.

What’s been the highlight of your Whiteoaks career so far?

There have been many amazing moments, many of which centre around putting in a lot of hard work and generating outstanding results for my clients. One that particularly stands out was when I was an Account Executive and was responsible for securing journalists to attend a large event my client was putting on in central London. Months of preparation went into the event and the week of the event I spent each evening in the office working hard to secure those final few attendees. It was the first event of its size I had worked on and I vividly remember nervously waiting in the lobby of the hotel where the event was taking place to greet the journalists, many of whom arrived late which made me all the more nervous.

The event was a fantastic success and we had journalists from across national, broadcast and technology press attend, including a well-known technology journalist who was recording a series for audible interviewed my client at the event.

The hard work paid off and I learnt some hugely valuable lessons in the process.

What makes you smile at the end of the day?

Recently, getting outside for a walk or a run (although running doesn’t usually make me smile until it is over!).

Cook! I absolutely love cooking and experimenting with food. I’ve been vegan for six years and certainly had to learn how to make food taste nice when it’s absent of cheese and meat! Cooking has become my favourite way to relax and ground myself. 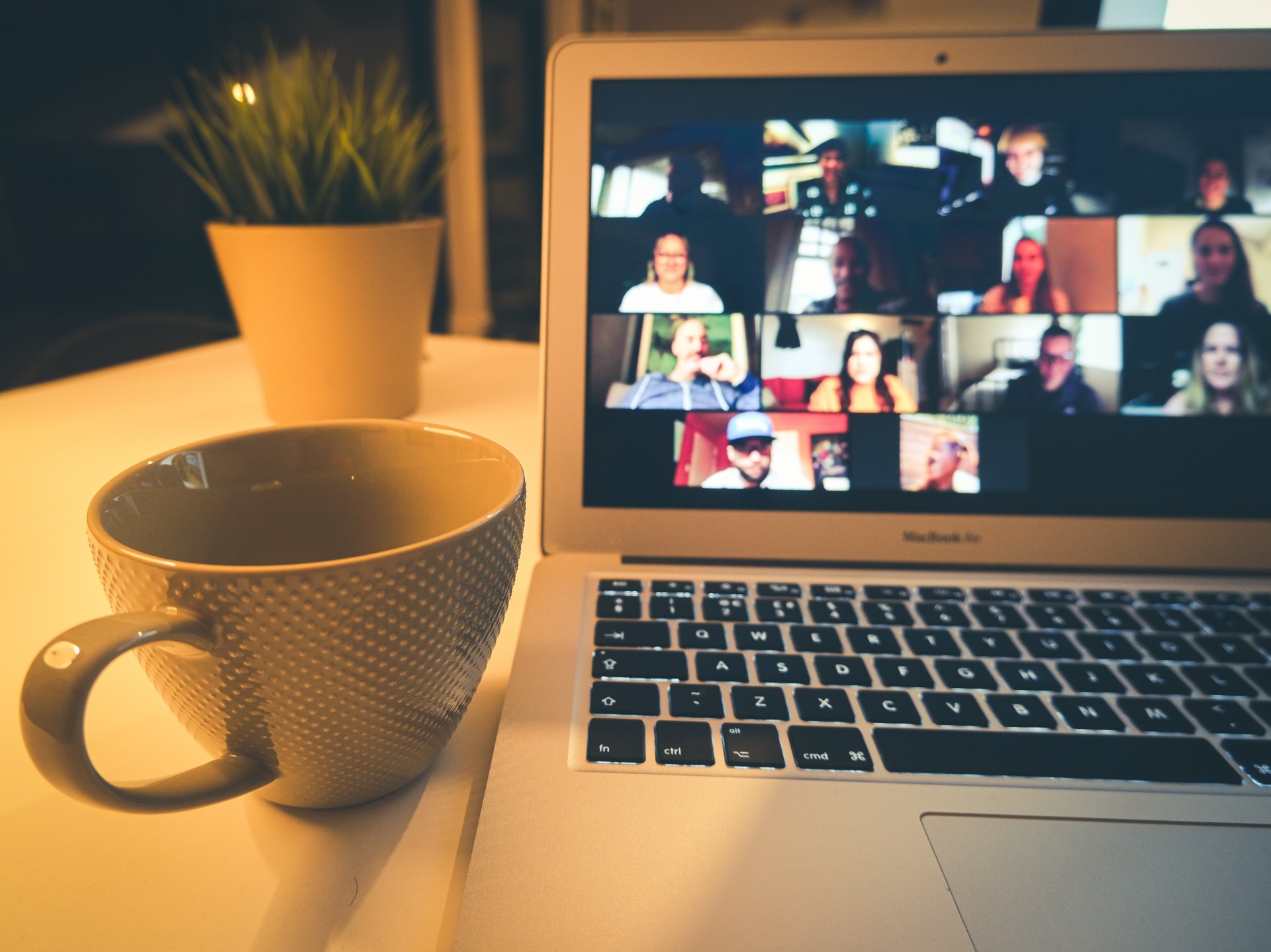 P&No: the importance of communication in bad (and good) times 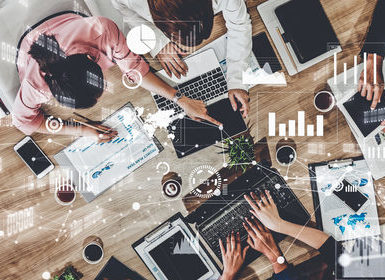 How to accelerate your Enterprise Technology PR strategy