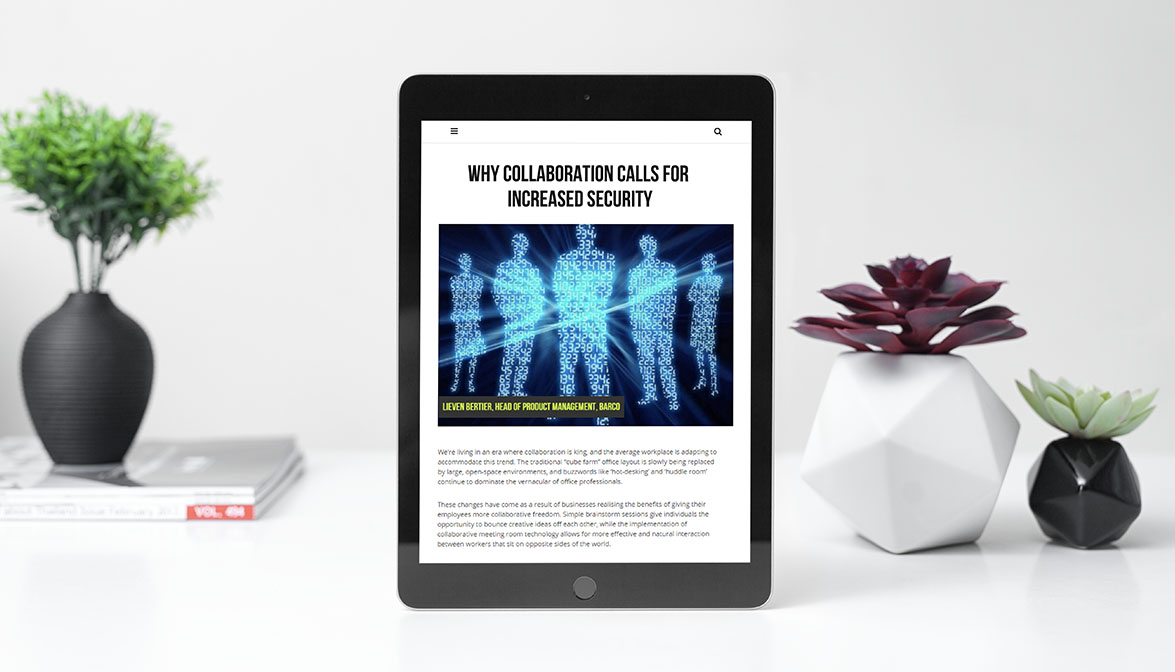 After working together for four years, in 2017 Barco approached Whiteoaks to create a digital strategy which would align the ClickShare brand’s online presence. The objective was to grow awareness of ClickShare, to nurture its growing online community and to establish ClickShare as the wireless meeting collaboration market leader. The digital strategy that Whiteoaks designed focused on a number of key areas with an emphasis on community management, social media monitoring and influencer engagement focusing on key industry influencers. 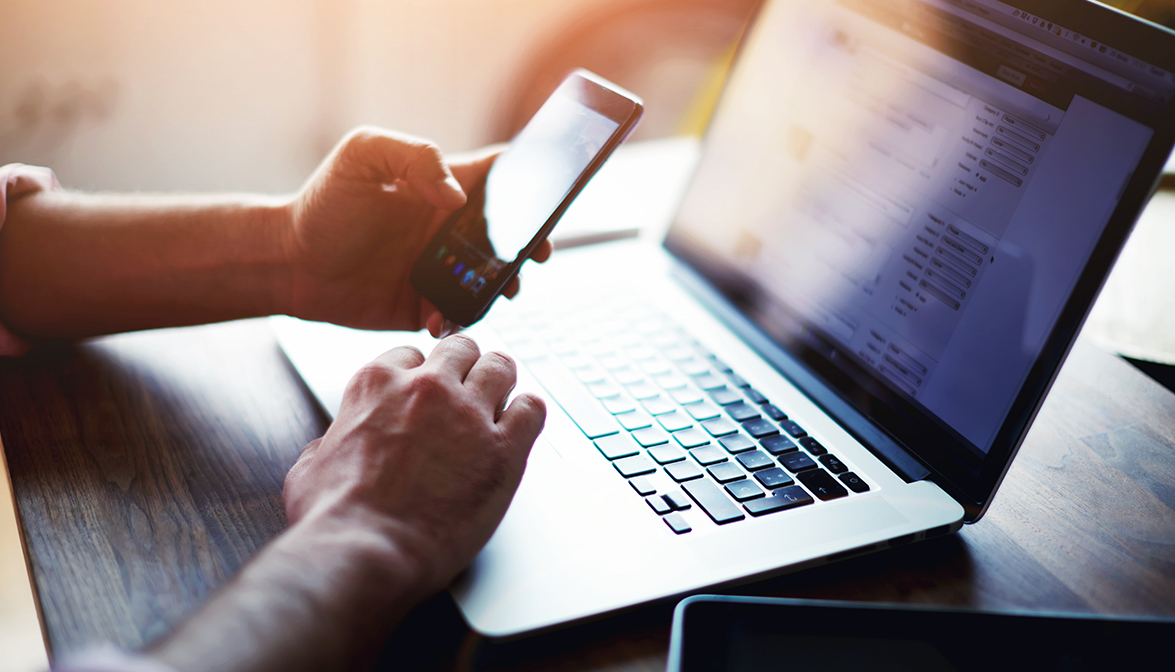 To grow the online audience and improve engagement around Barco’s ClickShare product, Whiteoaks used a mix of organic and sponsored posts on Twitter and LinkedIn. Part of this process was ensuring that all the messaging stayed consistent and on-brand throughout the campaign. Whiteoaks also provided digital customer service, to ensure anyone who needed support with their ClickShare solution received a quick response time to their enquiry through Barco’s social feeds. Part of the ongoing activity was to monitor online conversations with an aim of identifying and creating engagement opportunities with key influencers. This continued monitoring resulted in 99 positive conversations with industry influencers.

Barco ClickShare’s Twitter following increased by 123%, and its LinkedIn audience increased by 50% during the 11-month campaign.

The number of engagements on both Twitter and LinkedIn increased by 48% when compared to results captured in 2016. There were over 23K engagements in total.

99 additional positive engagement opportunities with key industry influencers were brought about as a result of the social media monitoring carried out by Whiteoaks.

An engaged online community of advocates for Barco ClickShare’s collaboration solution was created.

Working with Whiteoaks has been a pleasure. The team hit the ground running and got to know our industry, products and tone of voice quickly. They took full ownership of the social channels and were able to work independently. The results have been fantastic and we have seen continuous growth on our feeds. The monthly reporting is also strong and is a key differentiator. 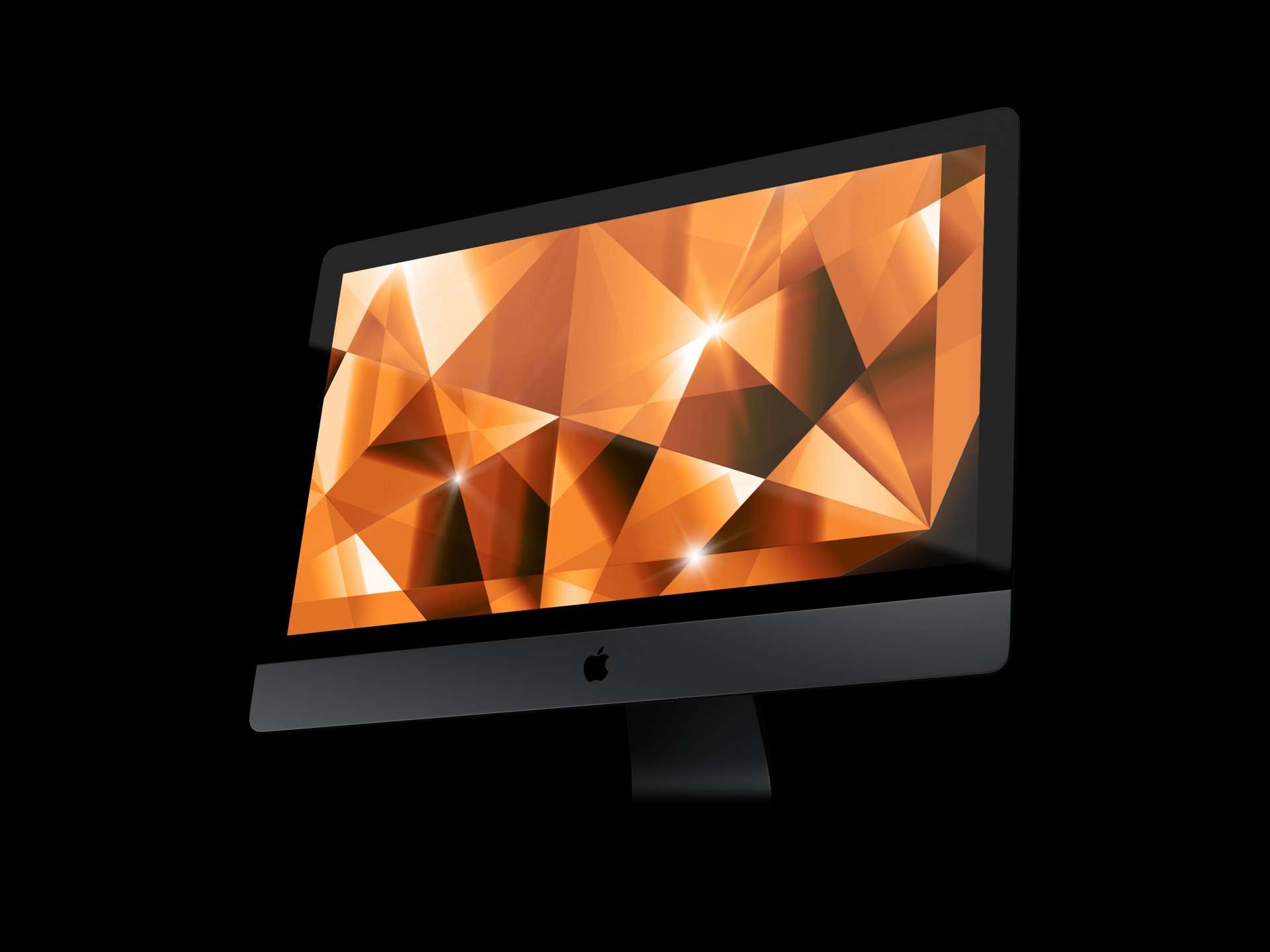 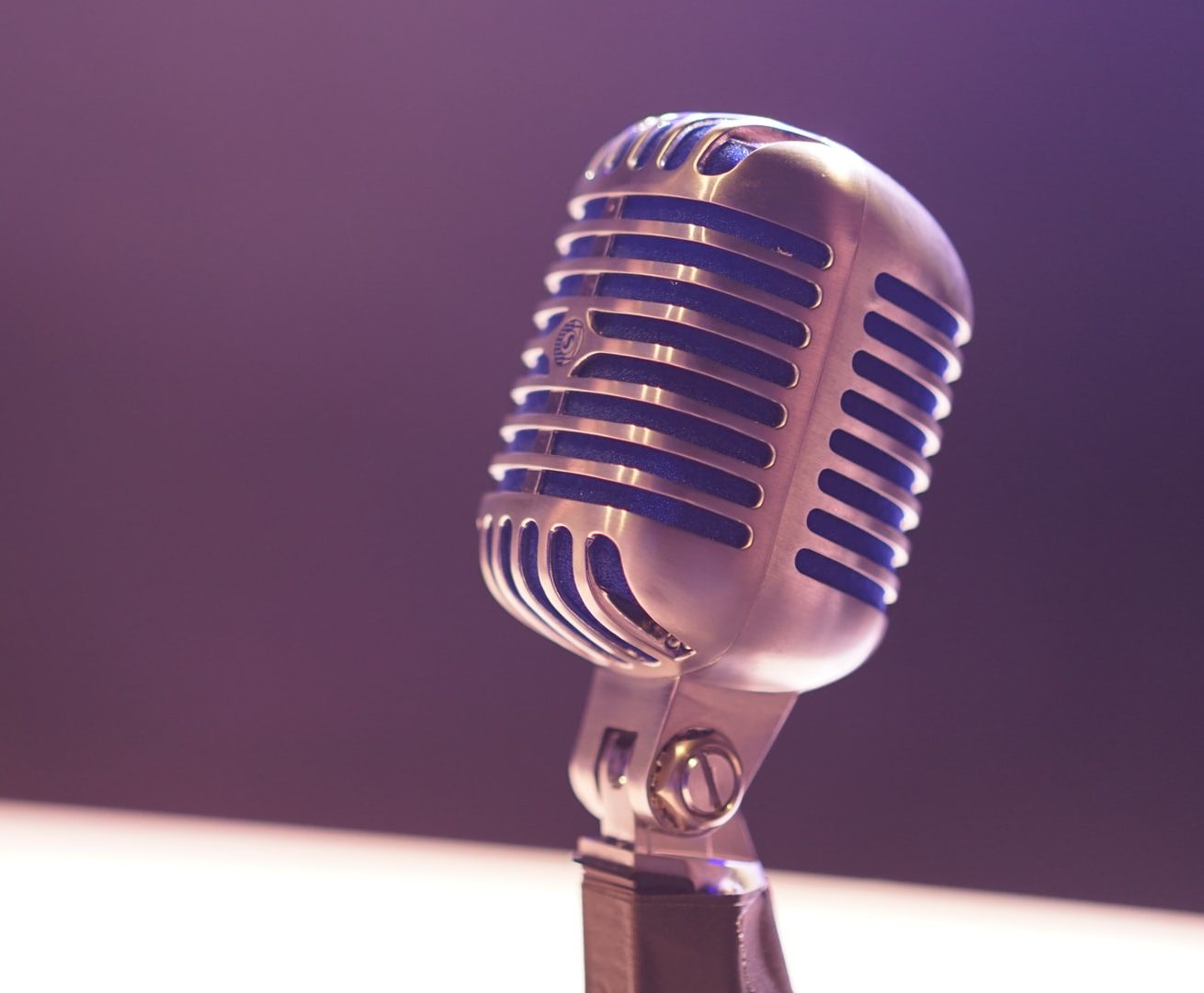 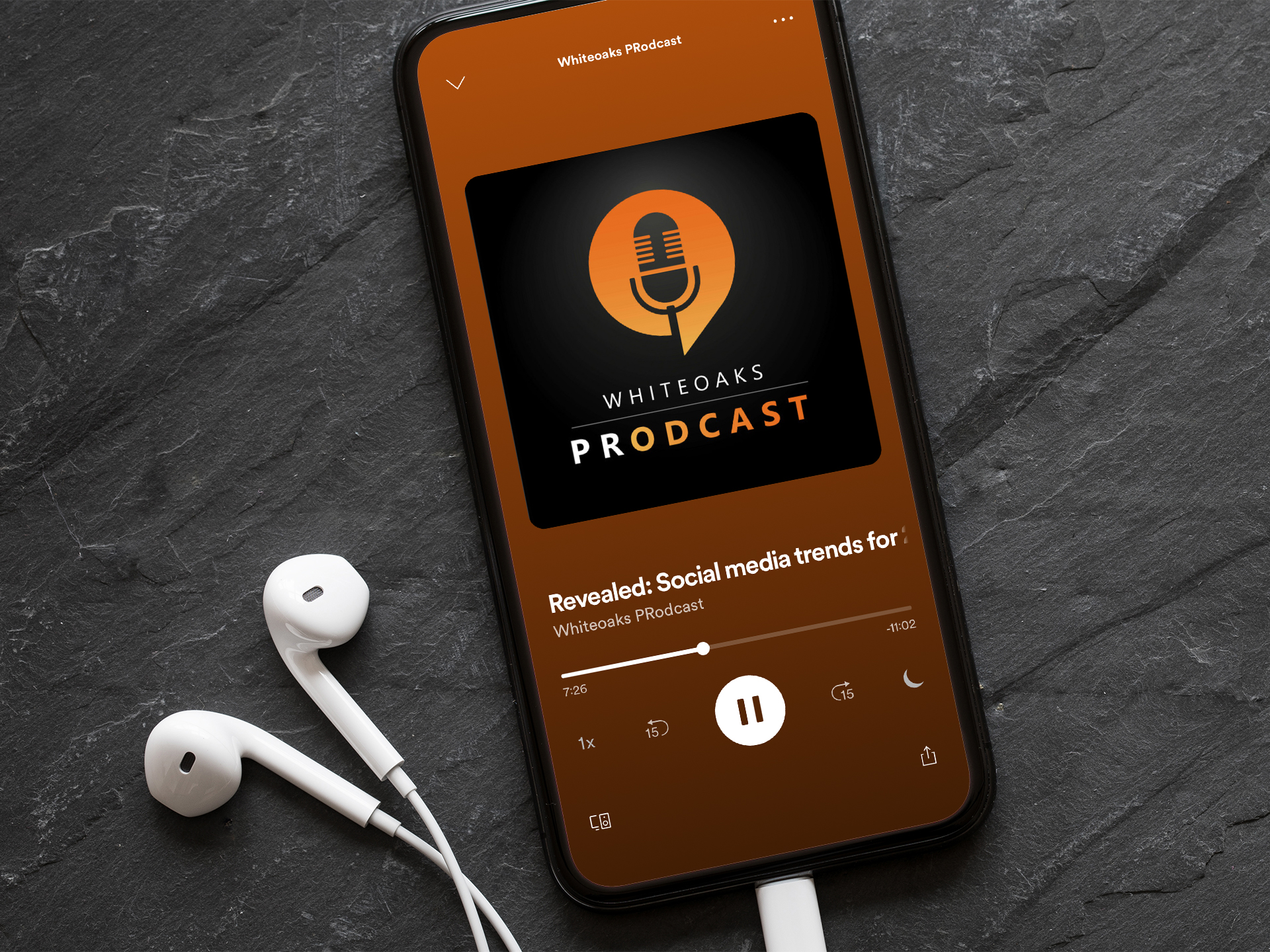 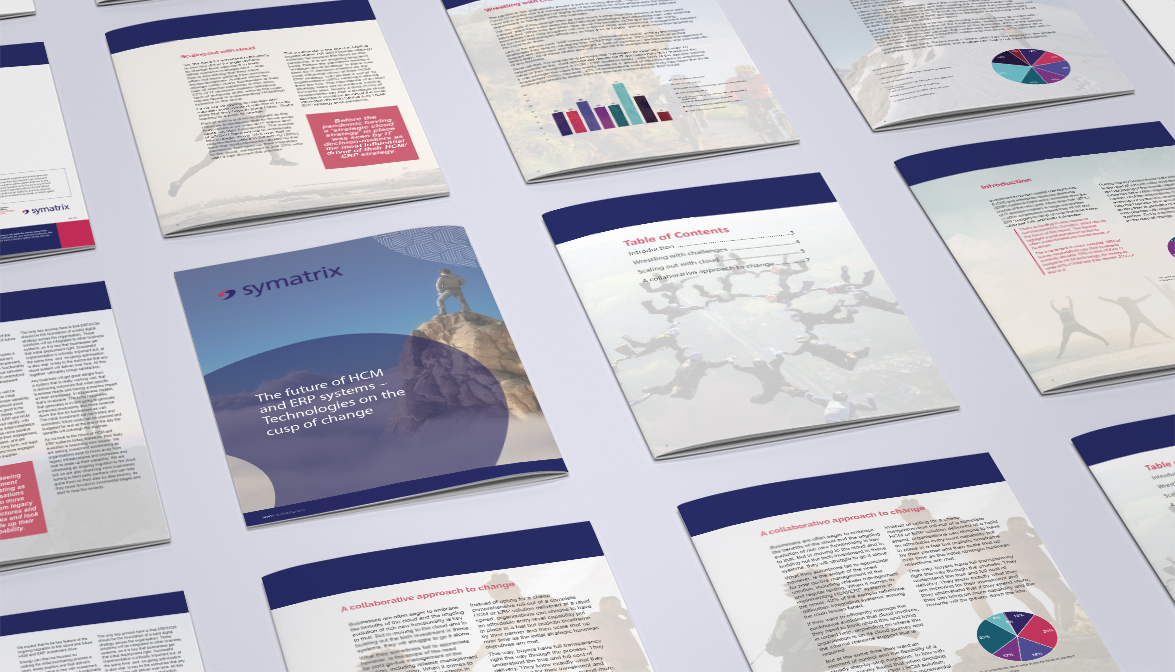 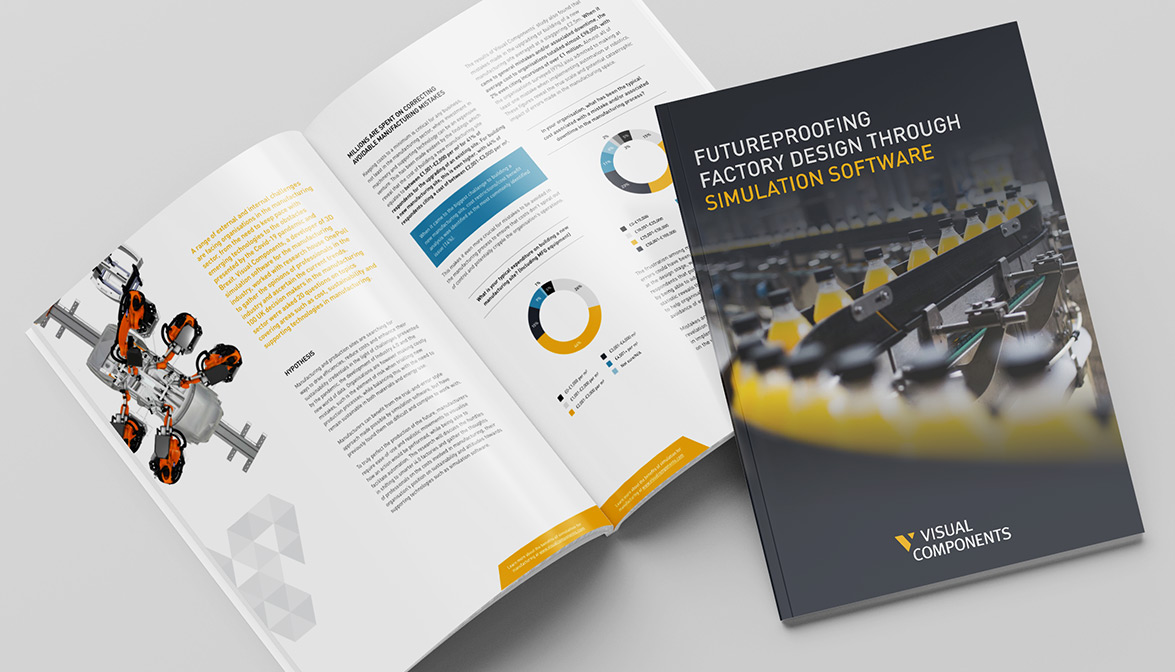 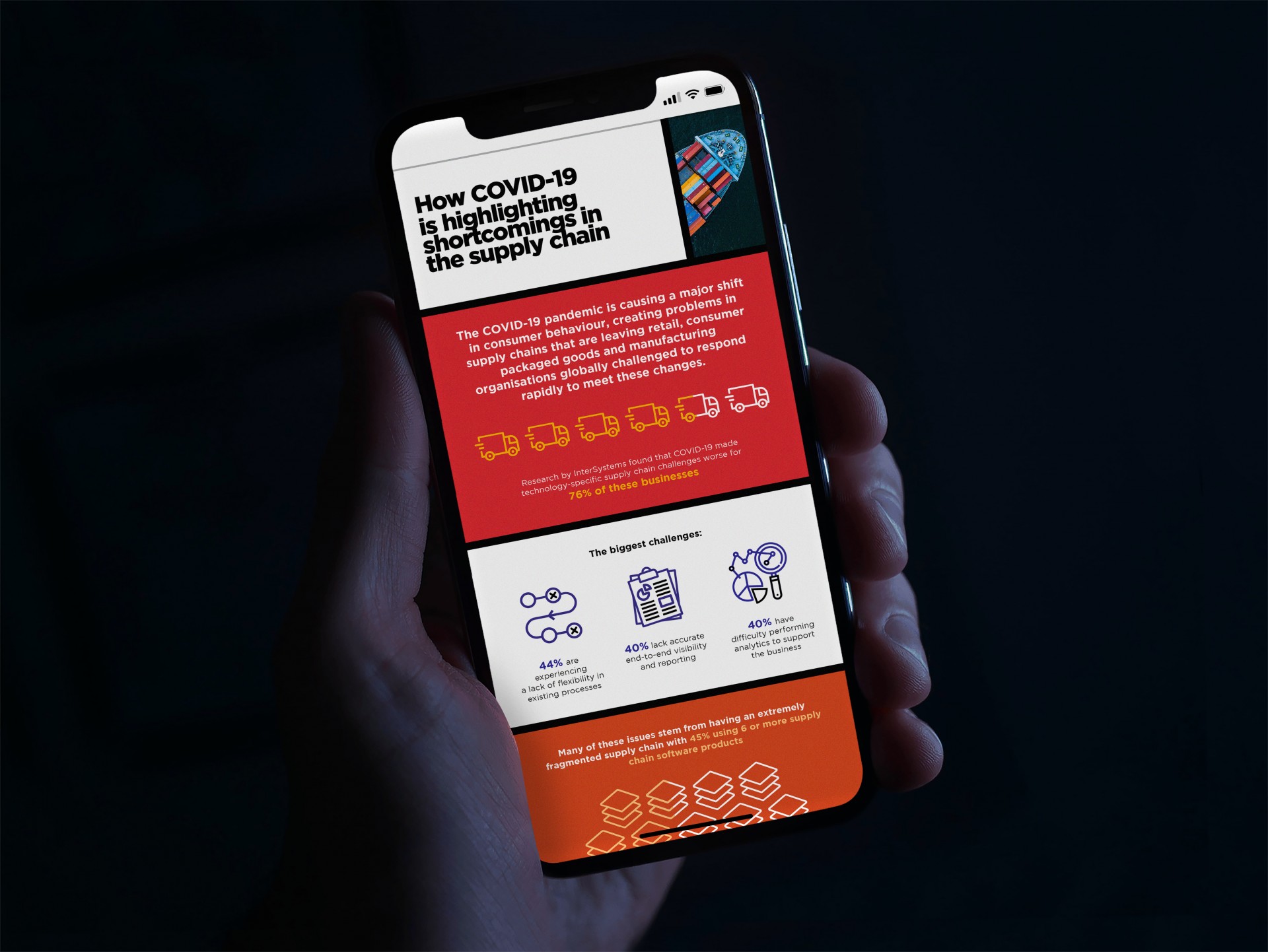 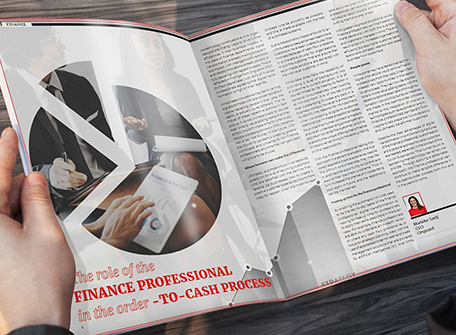 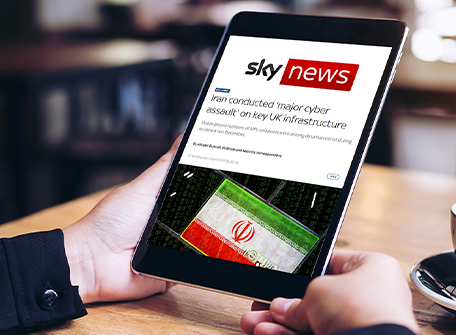 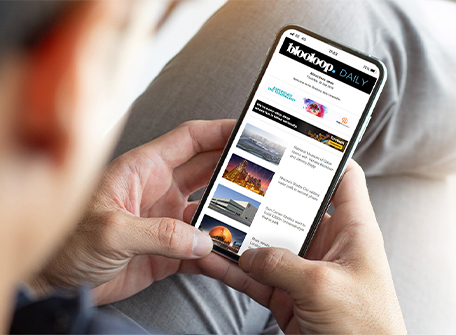